Today we will introduce one of our suites: the Romantic Suite.

The Romantic room represents the atmosphere of the nineteenth century.

Romanticism (also known as the Romantic era) was an artistic, literary, musical and intellectual movement that originated in Europe toward the end of the 18th century, and in most areas was at its peak in the approximate period from 1800 to 1850. Romanticism was characterized by its emphasis on emotion and individualism as well as glorification of all the past and nature, preferring the medieval rather than the classical. It was partly a reaction to the Industrial Revolution, the aristocratic social and political norms of the Age of Enlightenment, and the scientific rationalization of nature—all components of modernity. It was embodied most strongly in the visual arts, music, and literature, but had a major impact on historiography, education, the social sciences, and the natural sciences. It had a significant and complex effect on politics, with romantic thinkers influencing liberalism, radicalism, conservatism and nationalism.

The movement emphasized intense emotion as an authentic source of aesthetic experience, placing new emphasis on such emotions as apprehension, horror and terror, and awe—especially that experienced in confronting the new aesthetic categories of the sublimity and beauty of nature. 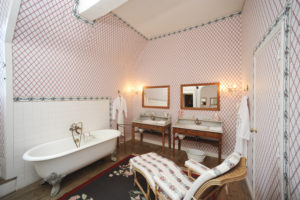 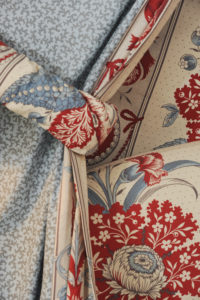 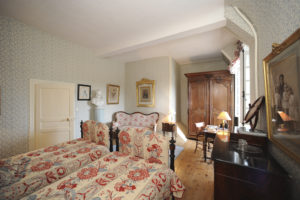 To book one of our suites you can click here or send us an email to manager@chateaudecanisy.com.